The mission of the Roanoke Rapids Parks and Recreation Department is to serve the community by providing a well-rounded program of activities for all ages and by providing safe, attractive, and clean park and recreation facilities. 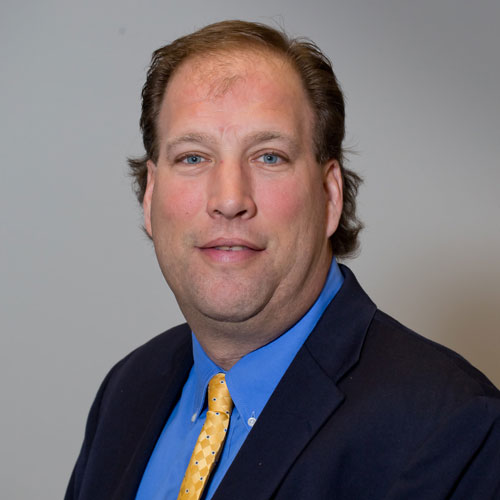 Guests of all ages are invited to visit and learn about the rich and diverse history of the original Roanoke Navigation Canal, the development of its industries, the beauty of its wildlife, and the determination of the people who were influenced by it.

The museum utilizes traditional and interactive exhibits to explain how the original canal – with its locks, culverts, and massive aqueduct – was built and turned the Roanoke River into a superhighway of commerce during the early 19th century. The story continues by explaining how the canal was transformed from a trade route into a hydroelectric power resource just over a century ago before becoming the greenway and historic site of today. The museum also has many activities for children and a large outdoor area for picnics and social gatherings.

Step back in time with us toward the end of the 18th century. Imagine, if you will, our forefathers. Their fight for independence behind them, they now turned toward the task of developing this country, not only socially and politically, but also economically.

Follow the river now and experience the creation of the canal, the development of its industries, the beauty of its wildlife and the determination of its people…

Visit our website for news, updates, and more information!!  http://roanokecanal.com/

All Roanoke Rapids City Parks are NON-SMOKING . Failure to comply could result in a suspension...
Read More...

We often get asked about youth sports. The two most popular questions are: Why is there a user...
Read More...

The picnic shelters at Chockoyotte park, Emry park, and Rochelle park are available for...
Read More...

Youth Basketball registration is in September and October at the TJ Davis Recreation Center....
Read More... 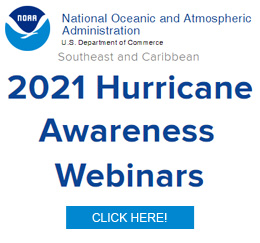 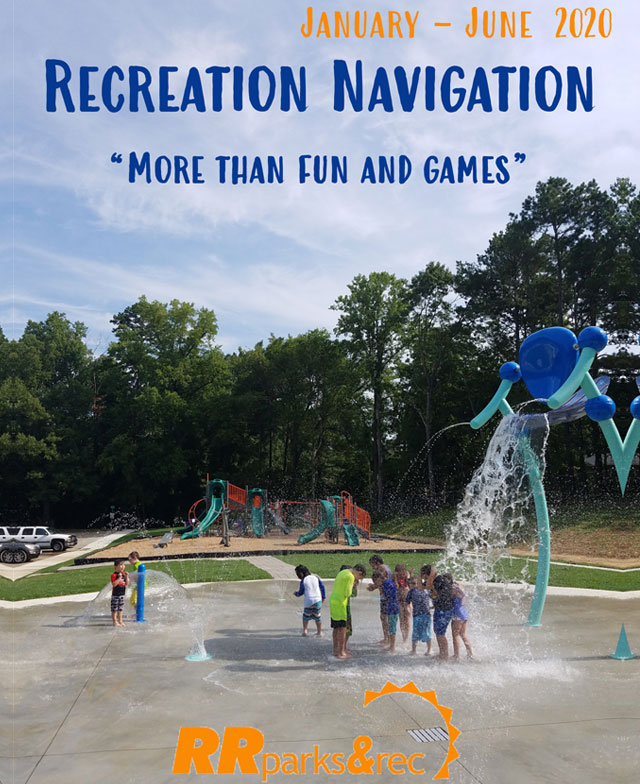